The Vic Firth Modern Jazz MJC2 Drum Sticks feature a slightly thinner than a 5A hickory shaft with an extra-long taper for unbelievable response and playability. Elongated arrow tip provides a broad surface area, perfect for pulling lots of complex overtones out of the cymbals. 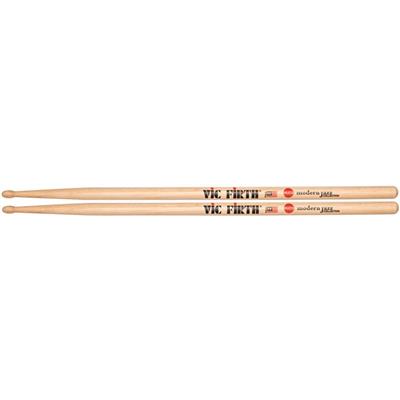 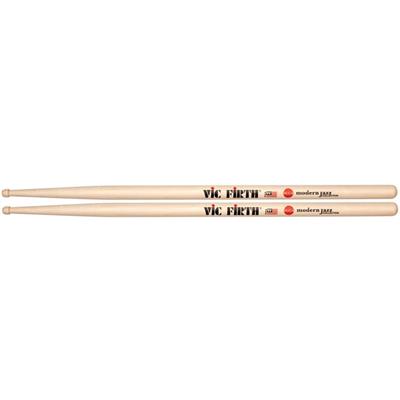 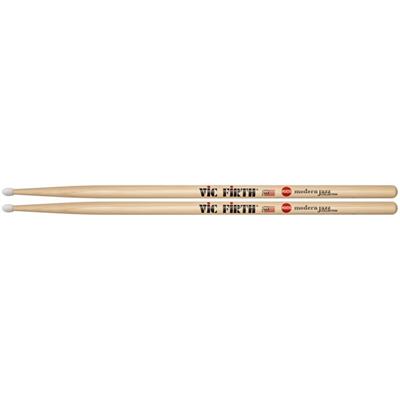